Help to get out of the circle

Hello! I ask very help. I have such a situation. It started in 2006. There were minor problems with health took a first loan. I paid him. But while the paid wages are not enough to live on, I had to take a little loan. For 2 years I accumulated such amount, to give it it was necessary to take another loan.

But the situation is repeated until the loans are paid accumulates small debts and must be repaid. In 2012, wages increased, but the amount of debt was large and I had to take a large loan that pay off existing loans and small debts. But the situation is repeated again. It was like I was in some kind of a vicious circle from which I can not get out.

Now I have a 7 credits, I pay them, I do not have any delay. But to live is already unbearable, I lose interest in everything that surrounds me. Now in April, but I'm already scared, because at the end of the year will have to take another loan that could pay off small debts accumulated. I tried to work on the Internet, but if there are paid pennies. 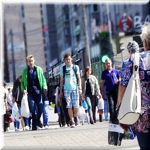 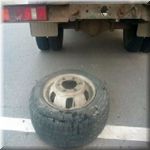 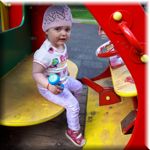 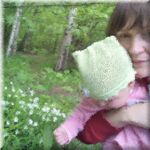